I had a new patient come in for a Consultation the other day to discuss her dental health. She had seen several holistic dentists in the last month and was still trying to find one she felt comfortable with. Today, it was me.

As is usual, we reviewed her medical and dental history. When asked about any recent dental x-rays, she said that she was hesitant to take them as of yet, since every dental office she visited did not offer digital x-rays. She was extremely concerned about the radiation levels and she delayed having them done.

One office even told her that the amount of radiation from conventional x-rays was identical to the digital x-rays. This left her feeling that something was not right with that office and so she continued her search. 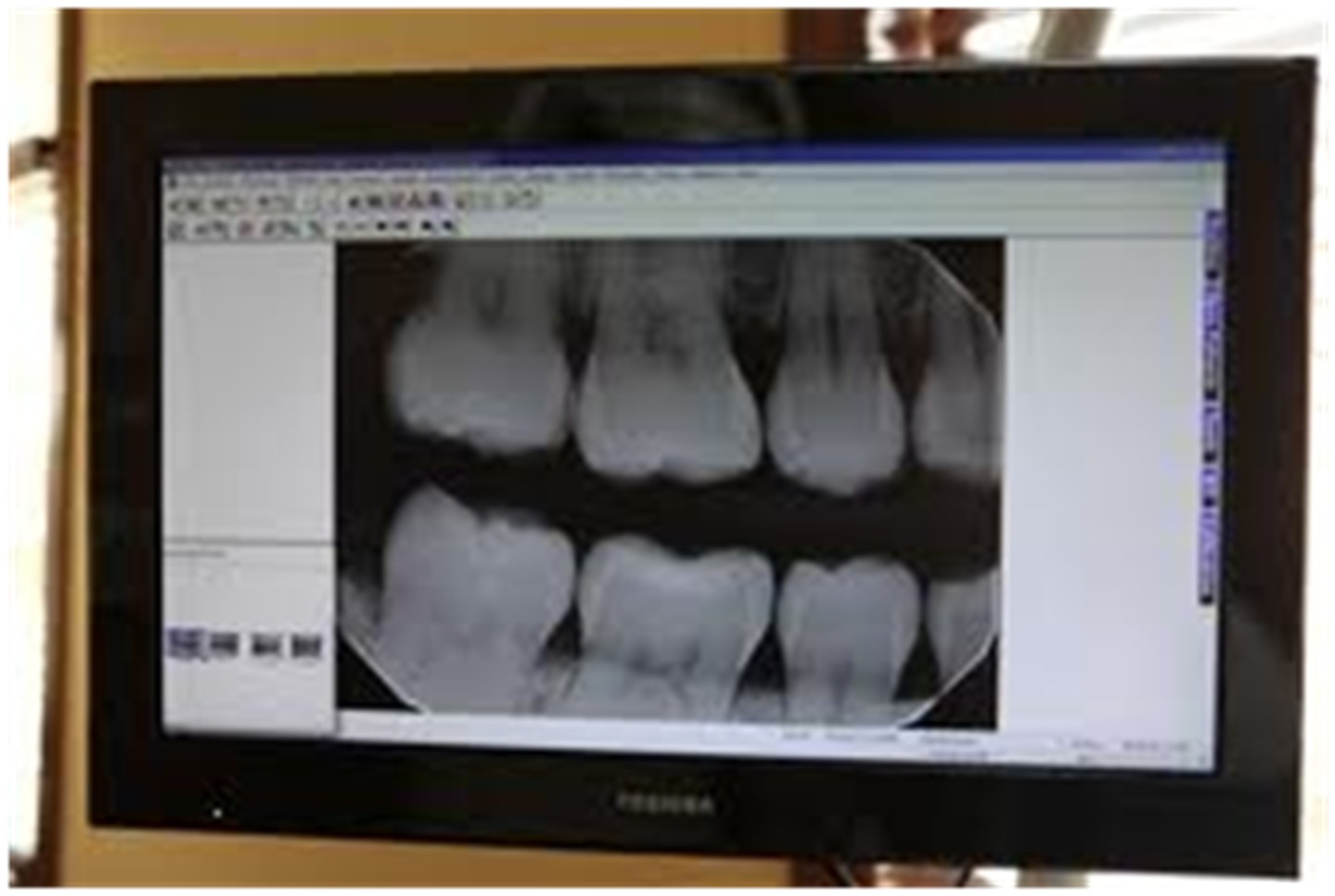 Let me begin by saying that there is a HUGE difference between conventional and computerized digital x-rays. Besides the obvious one being that conventional film needs to be developed over time in chemicals in the dark room and the digital appears instantly on the computer screen enlarged in magnification, there is the radiation factor.

The dose of radiation is measured in millirems or mrem.

According to the American Nuclear Society, this is how much radiation you can expect from common activities:

The amount of radiation (mrem) that a patient receives during dental x-rays is very small when compared to other sources of radiation in everyday life. In addition to using modern digital x-rays, our office also provides a lead apron with a thyroid collar protector, as well as an antioxidant  and a homeopathic remedy for additional radiation protection.

So, with regard to the dental x-ray radiation output, the conventional x-ray is a very low dose, but the digital dental x-ray is about 90% lower. When you consider that all radiation exposure is cumulative, it is always best to be on the safe side and choose an office that offers digital.